Get fresh music recommendations delivered to your inbox every Friday.

by The Kentucky Vampires 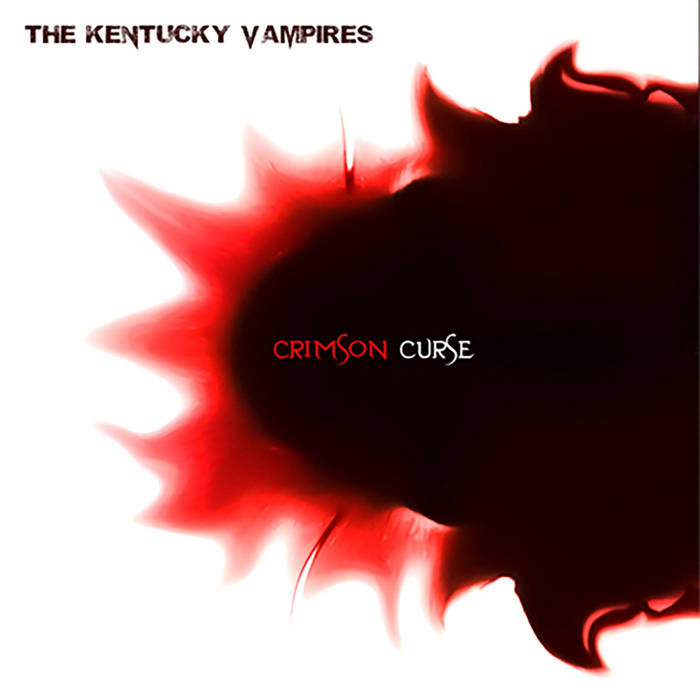 missionspooky This album is perfect from start to finish! So excited to be promoting KV on the show and can't wait to see them preform live! - Kiki Favorite track: Our Love Has No Goodbyes.

The Kentucky Vampires is a collaborative effort whose creations began in Louisville Kentucky. Though considered a deathrock band at its core, TKV has been known to mesh elements of post-punk, goth rock, and horror rock into an experience, some have considered beautiful, but scary. TKV is now a signed member of a British label called Secret Sin Records LTD. ... more

Bandcamp Daily  your guide to the world of Bandcamp